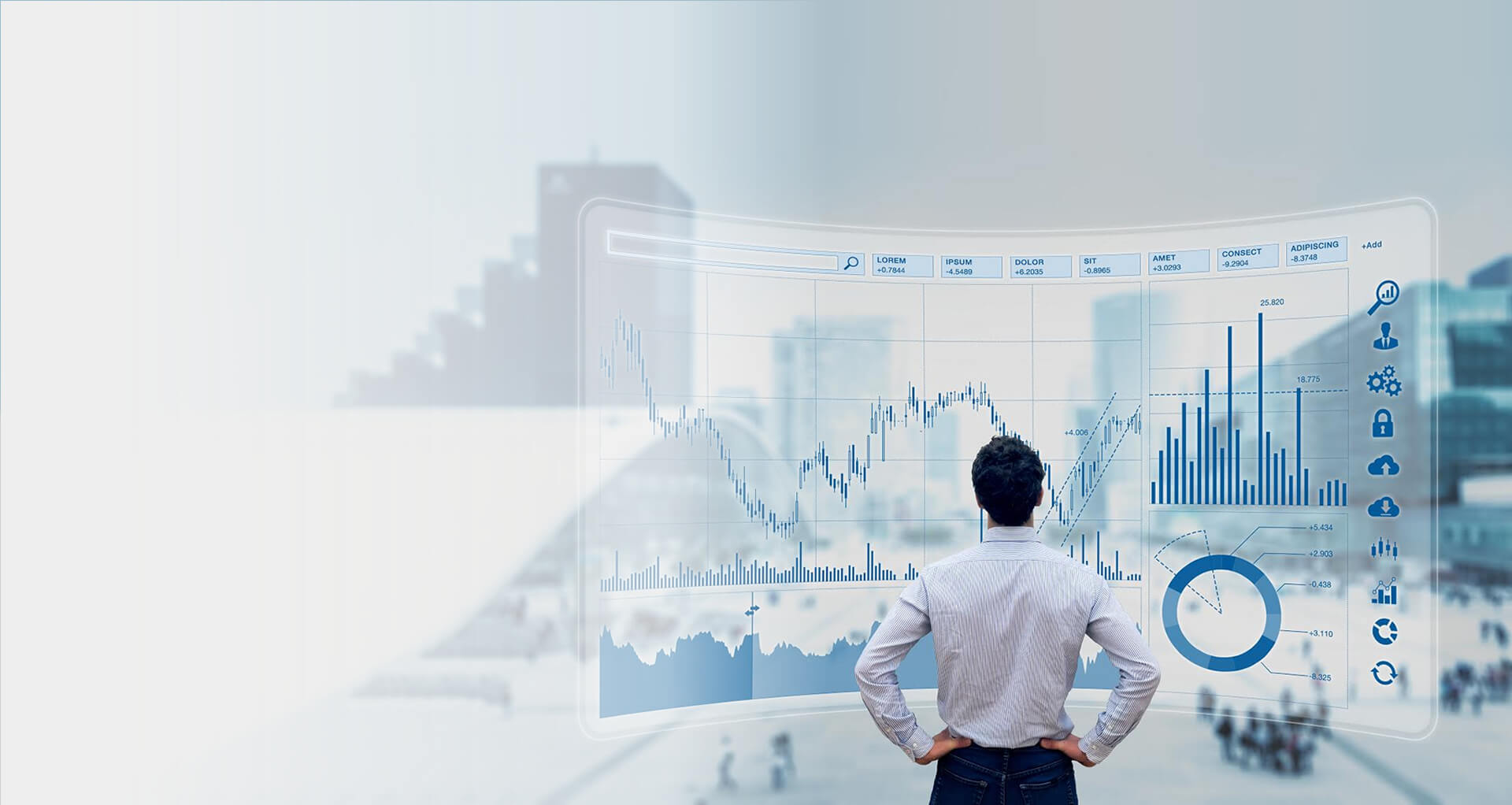 Barbara Thornton received a B.A. in Mathematics from Agnes Scott College in 1969, and an M.S. in Statistics from the University of Alabama in 1978, where she stayed on as a statistics instructor, completing her coursework for the Ph.D. in Statistics in 1981.

Ms. Thornton joined Management Decision Systems (MDS) in 1982.  Her responsibilities at MDS began with recruiting, developing, and managing the data analysis group.  As MDS grew in size and diversity, so did Barbara’s role in the company.  In addition to directing all of MDS’ analytical product lines, Barbara directed the launch of MDS’ Application Processing Service (APPS) in 1986; and collaborated on the design, development and implementation of the first generic credit bureau models in 1987.  In 1989, Ms. Thornton became President of MDS Decision Systems, the company’s credit modeling division.  Her leadership was instrumental in turning MDS into one of the largest and most respected credit management consulting firms, providing consulting services to organizations representing a broad spectrum of consumer and small business credit.

Ms. Thornton left MDS in 1993, and co-founded Credit Strategy Management (CSM) with John Coffman in 1994.  When CSM was acquired by May & Speh in 1997, CSM became that company’s Strategic Decision Services (SDS) division, and Barbara became a senior vice president of SDS.  In 1998, May & Speh was acquired by Acxiom, and SDS was strategically aligned with Acxiom’s Financial Services Division.  As an Executive Consultant, Barbara directed the development of strategic client relationships, oversaw various consulting projects, and provided direction for SDS’ research and development efforts.

January, 2001, one of her long term clients, Conseco Finance, hired Ms. Thornton as Senior Vice President and Chief Credit Officer; and she became responsible for creating a centralized policy group overseeing credit management for the various businesses within Conseco’s $45 billion credit portfolio.  Barbara also was charged with creating a centralized data mining and predictive modeling team, a profitability forecasting team, and customer strategy management team; and managing all data relationships for the company.

Well respected within the credit industry, Barbara is a popular speaker on credit-related topics. In 2002, she was the keynote speaker at the Collections and Credit Risk Conference; the title of her talk was “A Vision for Data Driven Risk Management That Actually Works.” She has spoken at the National Retail Federation’s annual conference on “Data Analysis: Neglected Stepchild or Golden Goose?” at the annual American Bankers Association conference on “Executing Profitable Customer Strategies”, and at CCN System’s International conference on “Customer Strategy Management”.  In addition, she has been a speaker at numerous workshops and seminars on the power of credit bureau data, forecasting consumer bankruptcy, as well as more general scoring topics.